I’m one tough cookie to buy gifts for, I’m sometimes even difficult to buy cookies for (preference: chocolate hob nobs), but I love photography so EdinBloggette hit the nail on the head with this gift. A photography tour of Edinburgh, which combined two of my favourite things, and to top things off… we had flasks of tea!

Photography, Edinburgh and Tea – this was going to be a great day!

We met our tour guide, James Christie, at the top of Calton Hill. An incredibly cheerful and friendly host, despite the bitterly cold environment. It took us a while to adjust to the temperatures of such a high altitude, but after a few sips of tea we were ready to capture the capital in all its beauty.

Team EdinBlogger are a duo of enthusiastic amateur photographers, we both have fantastic cameras, but still need to master all the settings: 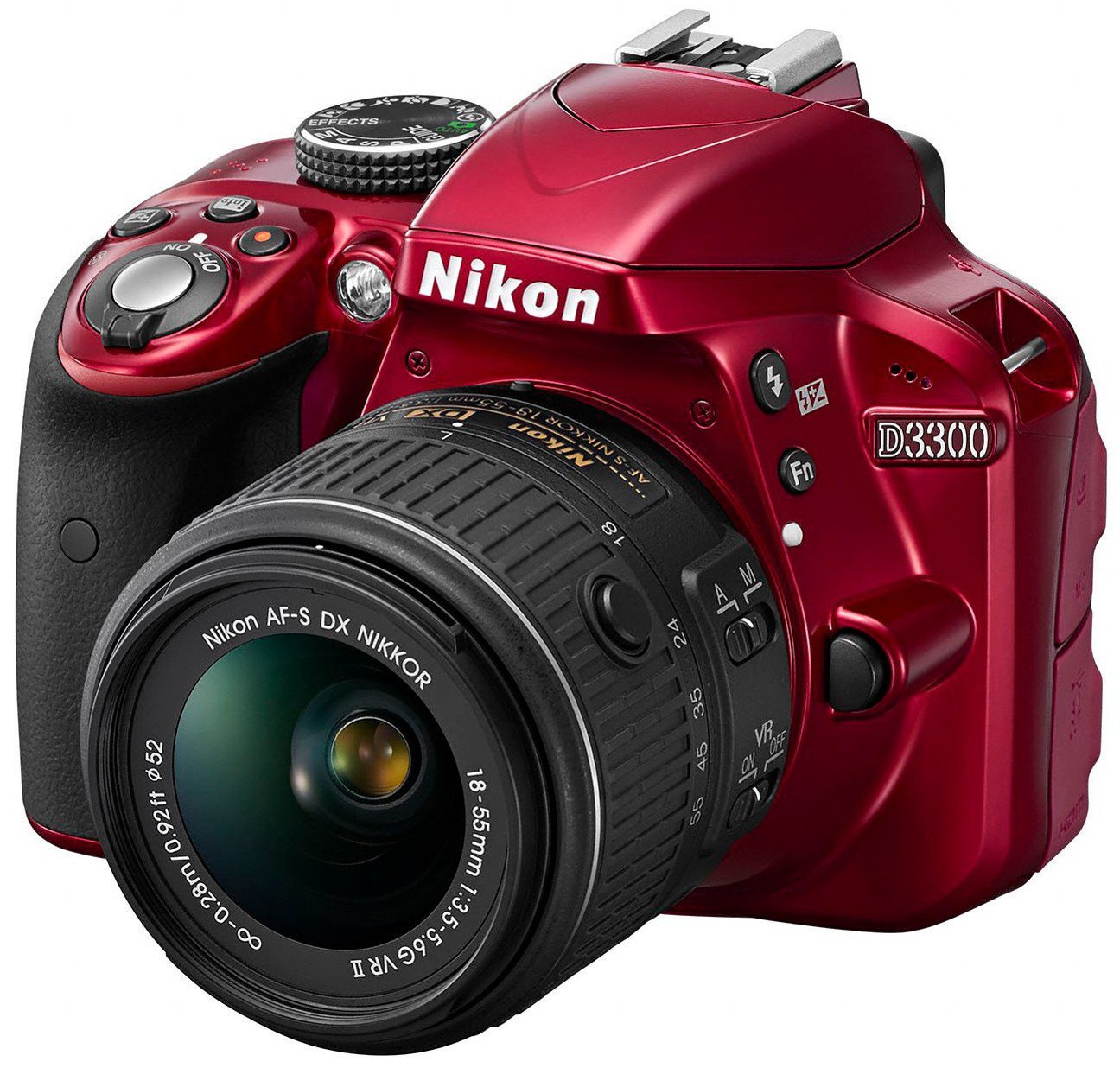 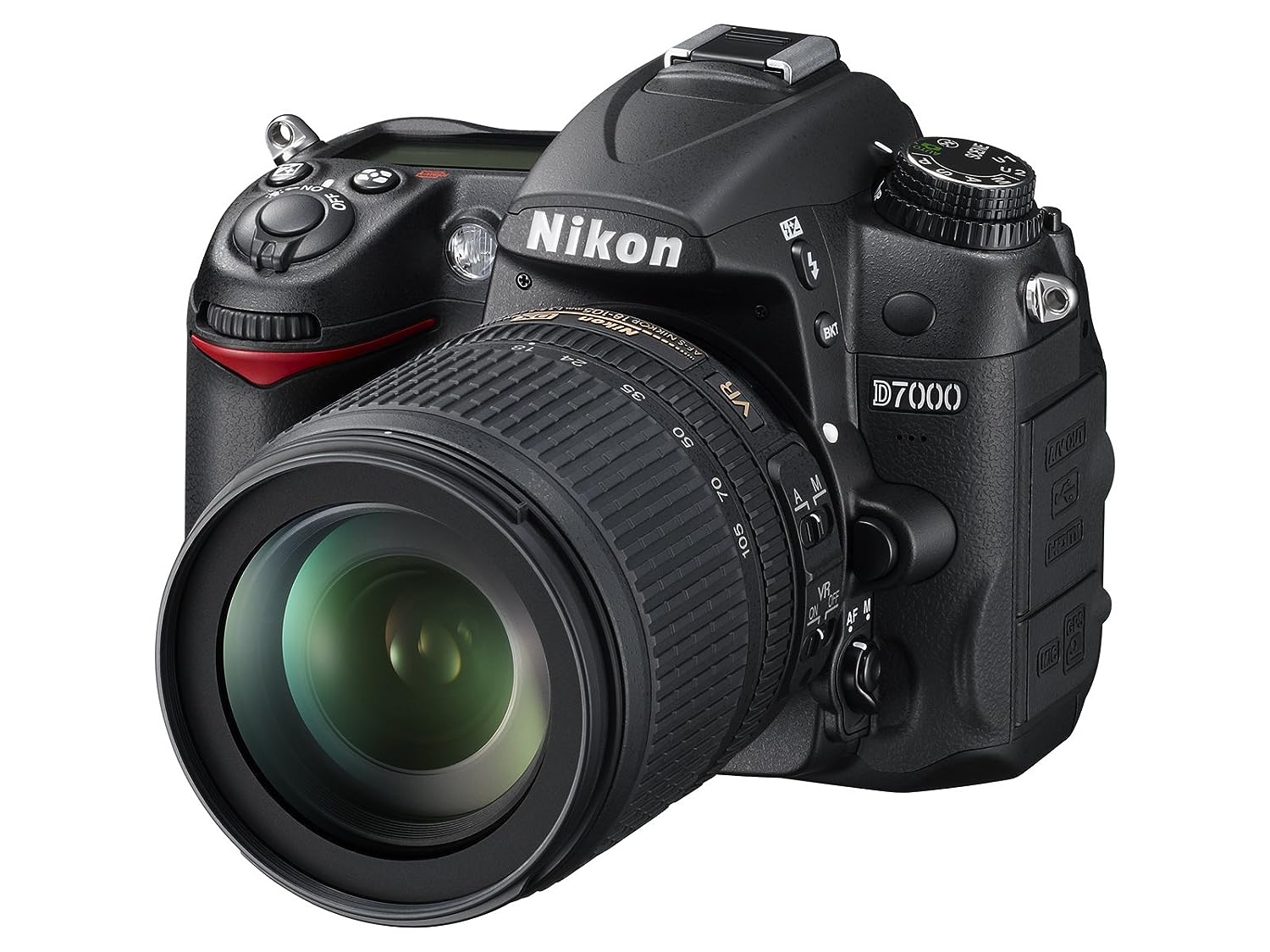 Can you guess which camera is mine and which is EdinBloggette’s?

The tour is aimed at photographers of all levels, from amateur all the way up to professional, and it’s as much a tour of Edinburgh as it is a tour of your camera, we can see this appealing to everybody. I know my way around a camera but often struggle to take a photo that does the scene justice, whilst EdinBloggette has only recently taken up the hobby and is itching to move away from automatic mode.

James introduced us to our cameras, adjusting all our settings in preparation for our first shot. Within the first five minutes people were already learning new things about their cameras. There was a wide range of cameras in the group, from Compacts to DSLRs, James welcomes all kit on his tour and has an impressive understanding of all makes and models.

I’m going to show you some of my photos from the tour, but won’t give the game away with the tour by showing them all, first up The National Monument.

It was a daunting process to start with, the group watched James take his photo, he would explain exactly how he wanted the photo to look and why he wanted it that way. James’ passion was infectious, both for the art of photography and for Edinburgh’s history.

Once ready, we captured the monument on our own and took the results to James for a critique.

This may seem terrifying, but once you meet James you’ll realise it would be impossible to feel nervous about showing him your photos. He provides so much encouragement and praise, but will also be honest if he feels there is room for improvement. It was already such a great learning experience and we’d only taken one photo!

It wasn’t the greatest of days, so things may appear a little bleak, but I still like the photo. I was already looking forward to returning when the weather improved to try and capture this scene in a different light, how exciting.

Whilst waiting for the rest of the group to take their photos I started playing around with my new-found knowledge and snapped the photo above. I heard this lady singing before I actually saw her, it was a beautiful moment of spirituality, the singing wasn’t intended for anybody else but it provided a wonderful soundtrack to our tour.

One thing I hadn’t realised was how informative the tour would be, James has a huge amount of passion for Edinburgh. As a resident I know some of the stories already, but I’ve never heard them told with such enthusiasm. When James talks, you listen, not because you have to, but because you want to.

Next up, some abstract photography. We were given some pointers and free rein to go off and capture what interested us.

It was a really fun period of the tour, there were a few funny looks from people walking by when they saw the group spread out in odd positions, some were up trees whilst others were lying on the floor, nobody cared – we were all enjoying ourselves.

I followed James’ advice for this photo, converting to black and white and cropping as a square. The perfect instagram shot.

The blogging duo were rocking Converse (as usual) – we should get this one printed for EdinBlogger HQ.

Moving on to The Scottish Parliament, a building which you’ll either love of hate, I’m a big fan and like it even more after the tour. I’ll definitely be heading back here in the future to take a few interesting photos.

The goal of the tour is to move people away from automatic and set the cameras to manual mode. I’m not usually one for automatic, unless it’s an emergency and I don’t want to run the risk of getting the settings wrong. If you spend a small fortune on a fancy SLR, then you should start to take control over the photos you take.

James is a human camera, he can tell what settings are required just by looking around, even when my camera was saying the photo would be over/under exposed, James was always right. I suppose this comes with time and practise, but it’s still incredibly impressive.

A couple of great shots of the castle, just a shame about the weather.

As our tour drew to an end, the heavens opened, perfect timing!

I learned so much from James’ tour, not just about photography, but also Edinburgh. James made us think about a photo before taking it, we would spend time considering how best to compose the shot and thinking of ways it could be improved. I’m guilty of walking around and taking 30 photos of the castle and hoping one of them will turn out ok, but today I only took two photos of the castle, both from different angles. I saved space on my memory card and spent less time reviewing photos once I got home.

I’m going to be taking fewer photos in each session but going out more often as a result of this tour, I’ll be printing photos I like and will share them on the blog as I go. Getting better at photography was one of my main reasons for setting up EdinBlogger, I wanted to upload them and then look back on my progression in style and ability. As is often the case, my  hobby got sidetracked, I became obsessed with food and drink, but now I’m back on track and my camera is set firmly to manual mode.

You can find more information about James’ tour on his website. I know I shouldn’t have looked as it was a gift, but I need to share all details with you, the tour is £50 per person, which for 4 – 5 hours is a cracking deal. James involves everybody in the group, personalizing advice to the individual cameras and people. James explains things in a way that is easy to understand, he’s such a likeable guy which is why this tour is so successful –  I can’t recommend the tour enough!

Although this was a gift for me, EdinBloggette had just as much fun as I did. I’d happily go on the same tour again, or any other tour/workshop that James operates, so for this reason we’re awarding the tour with our EdinBraw seal of approval: